The sacred monastery of Lefkada with its beautiful gardens was built on a hill, next to the capitol. Faneromeni Monastery (Moni Faneromeni) is the most famous monastery in Lefkada island, preserving several invaluable icons, paintings, carvings, handwritten manuscripst and other religious relics.

Legends said that in ancient times there was built a marble temple dedicated to Artemis, goddess of hunt, forests and animals. In the Greek mythology Artemis was described as a daughter of Zeus. Two thousands years ago Apostle Paul sent three of his students to Lefkada island to spread Christianity, and one of them was built a church, over the ruins of an ancient marble temple. The founder of the church, Sosion became the first bishop of Lefkada island.

Over the centuries Faneromeni Monastery was many times rebuilt, because fires and eartquakes have destroyed the buildings several times. Nowadays the monastery is surrounded by a well-kept beautiful garden with dozens of grapes, geraniums, pines and other lush vegetation.

The monastery also has an Ecclesiastical Museum, where hundreds of religious are hosted, and it belongs to the most interesting museums of Lefkada. You can walk around the relics, silvered and gold-plated religious objects, wooden carvings, hundreds of years old paintings. The exhibiton includes sacred objects not only from Faneromeni, but from other smaller monasteries of Lefkada island.

Under the Ecclesiastical Museum, in the basement there is an another interesting museum, the Nautical Museum. Among the valuable exhibits there are dozens of interesting ship miniatures, the are meticulously crafted and hand painted. You can see here several miniatures of legendary ships, like the Papanikolis submarine, the mighty Titanic, or the famous ships of the great explorer, Christopher Columbus. In addition to the models, old shipping devices (old telescopes, sextants, etc) can be viewed also.

If you visit the Ecclesiastical Museum and the Nautical Museum, you can walk around two interesting and valuable Museums in Lefkada.

Next to the parking site, at the entrance of Faneromeni Monastery there is a small zoo for children, the only one Mini Zoo in Lefkada. You can see there some cute and tiny parrots, deers, agile squirrels, and even some small turtles!

The name “Faneromeni” comes from the Greek word “Fanerono (Φανερώνω)”, which means “reveal”. 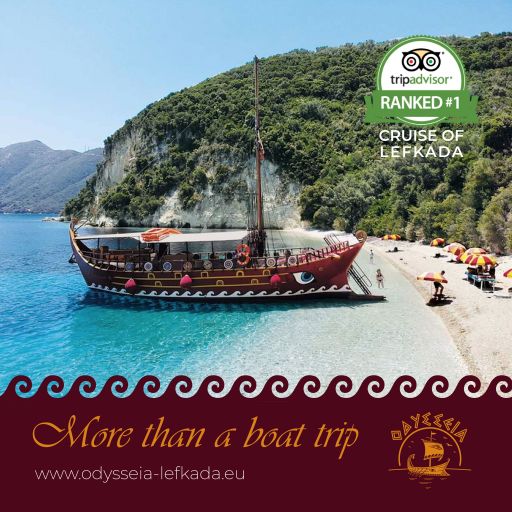 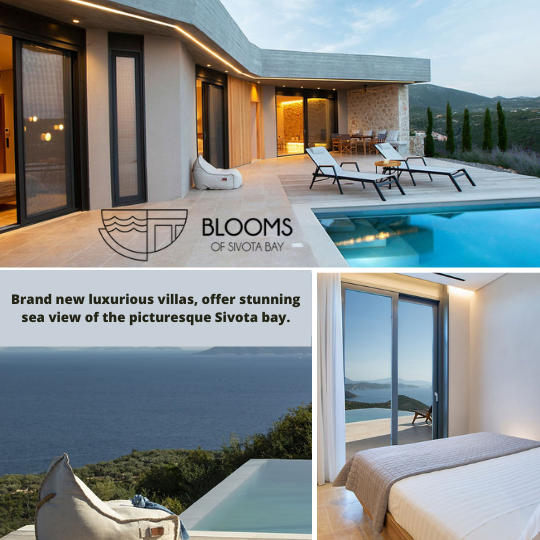 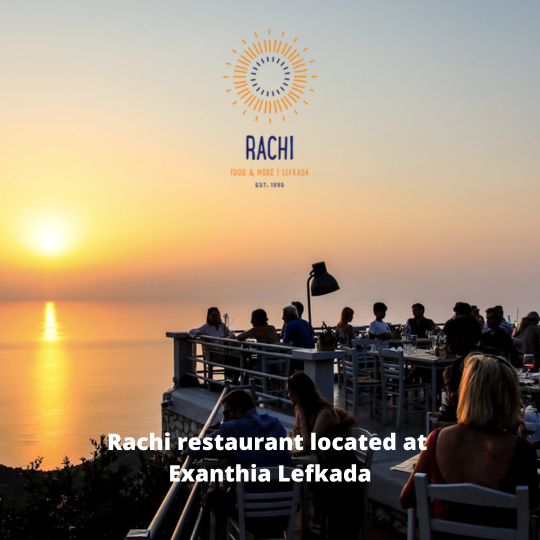 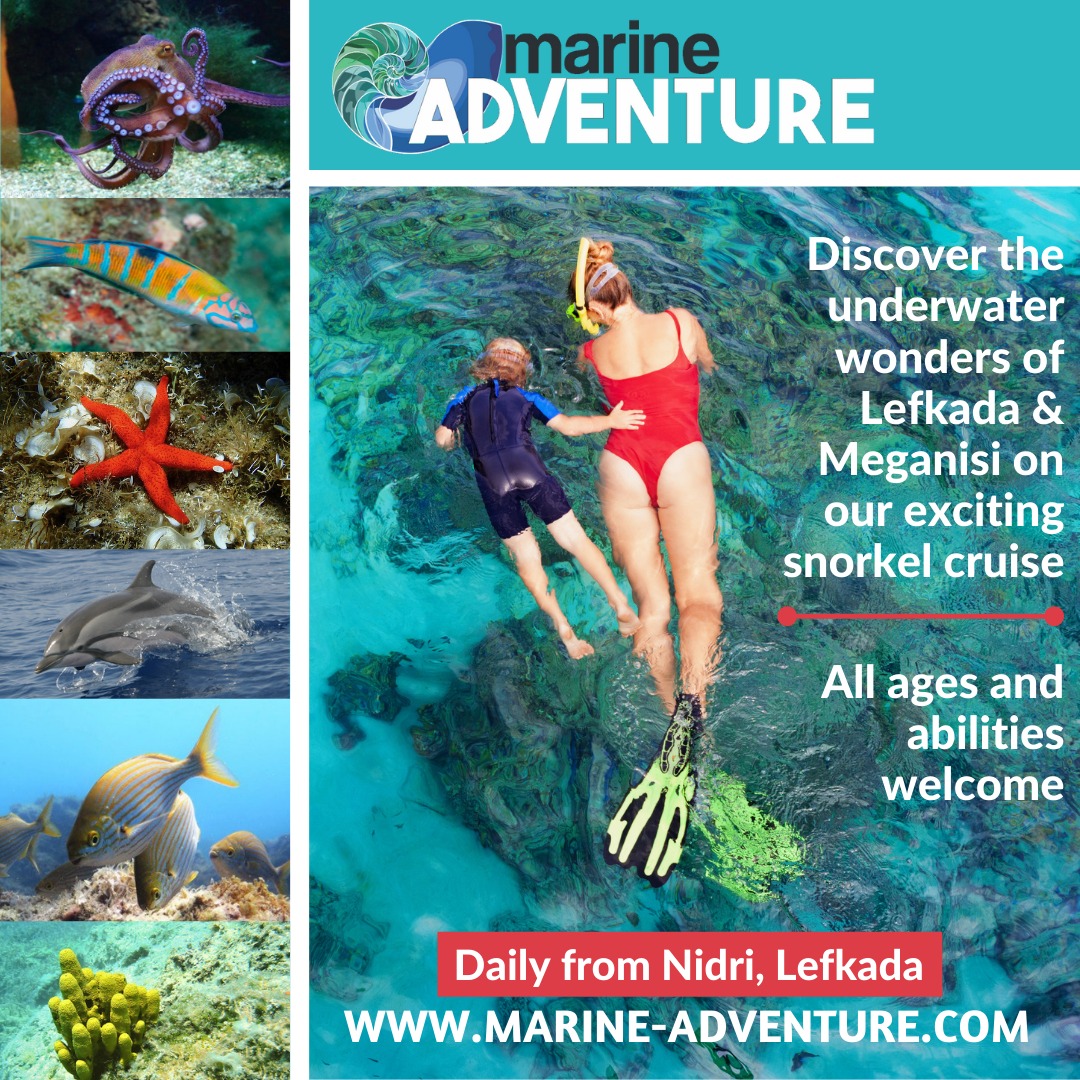