Words do not suffice to fully convey the breathtaking beauty of the island’s west coast – beaches of white sand, spectacular cliffs, turquoise waters and a mesmerizing Ionian Sea sunset. To reach Porto Katsiki, the most renowned beach, you need to descend down 100 steps respectively. Pefkoulia; cosmopolitan Kathisma, livened up by a number of beach bars; Aghios Nikitas, graced by a developed yet traditional-looking village; isolated Mylos, requiring a 20-minute trek to reach; Gialos; Kavalikefta, located beyond Kalamitsi village; Megali Petra and Avali are all easier to access and equally attractive. The Dimosari waterfall, whose waters cascade from a height of roughly 15 meters, is one of the island’s biggest surprises. It is located amid a gorge of the same name, above coastal Nydri, and can be reached after a 15 minute walk under plane trees, alongside the river and impressive rock formations. The waterfall’s flow is not as potent during the summer months, but the cold natural pool while forms below is always a temptation. The small café at the beginning of the trail is a bonus. Windsurfers are drawn to Vassiliki’s Ponti beach in the island’s south, a spot renowned for its thermal winds, establishing it as one of the world’s top windsurfing locations. Kitesurfers head to Milos beach in the north, just beyond the main town, where the maistros northwesterly wind offers consistently perfect conditions. Competitive events are also staged on this beach, nowadays a world-renowned kitesurfing spot. Paragliding at Kathisma beach on the west coast, is a thrilling experience that offers a bird’s eye view of the wider area. This activity, locally known as para pente, is extremely popular on Lefkada. Besides Kathisma, flights are also organized over Kalamitsi and Nydri. No experience is needed since escort pilots come as part of this breathtaking package. Photographs while in flight, are optional. 5. STROLLING ALONG THE WESTERN PIER

The western pier in the main town is a great place to be during sunset, producing a fiery red over the nearby Gyra lagoon. Waterside strollers and wooden fishing boats are reflected in the still waters of the western canal. The cobbled Aggelos Sikelianos esplanade is lined with ouzo and meze eateries and and cafes. Eating street food around the world 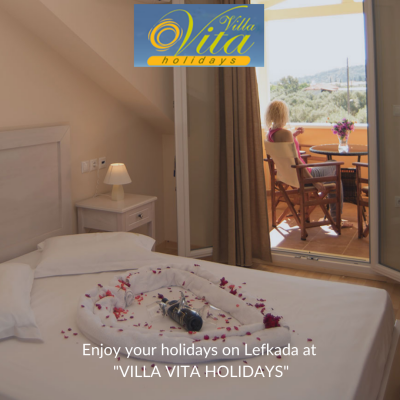 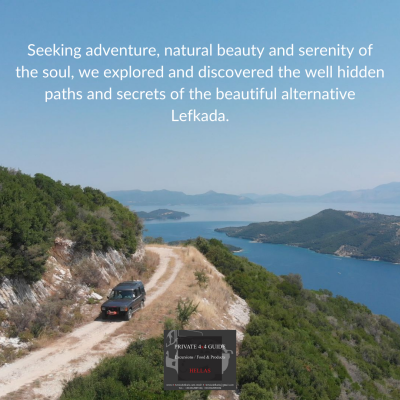 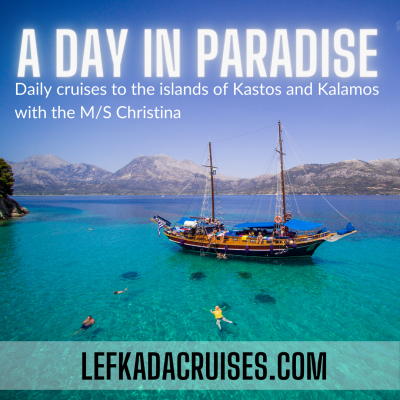 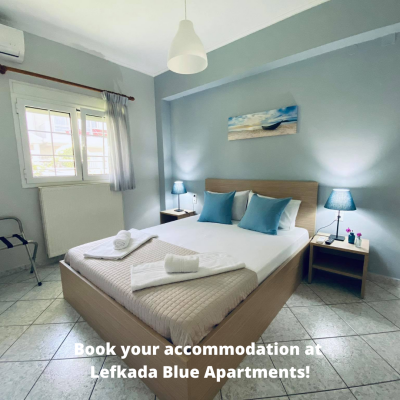